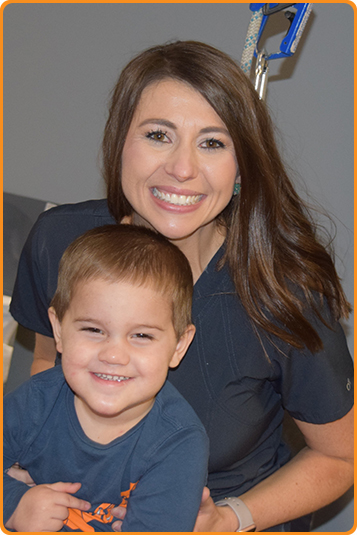 Melanie Clark earned her Master of Science in Occupational Therapy at the University of Central Arkansas. Melanie truly believes in the effectiveness of early intervention day treatment and wanted to continue working within a team that provides every opportunity for children and families to thrive. Melanie is married to her husband Todd and they have two children, Millie and Ross. She is trained in Sensory Integration, Integrated Listening Systems and is a member of AOTA. If she could have one super-human power, it would be the ability to clean anything at the snap of a finger – just like Mary Poppins!

Melanie may be contacted at melanieclark@mymiraclekids.com.

Rachael received her Bachelors in Social Work in 2016 and then went to further earn her Doctorate in Occupational Therapy in 2019 from Arkansas State University. She joined our team because Rachael has always loved working with and seeing children blossom, even after therapy! Personally, she is passionate about children in foster care. Rachael would love to open transitional housing for teens aging out of the foster care system that have nowhere to go. All of the kiddos love Rachael for her outgoing and compassionate personality– not too mention she loves the ball pit as much as they do! If Rachael could possess one super-human power, it would be teleportation so she could be somewhere in the blink if an eye. Rachael’s personal motto is “It never hurts to try, even if you fail once or twice. You are still learning!”

She may be contacted at rachaelrodery@mymiraclekids.com. 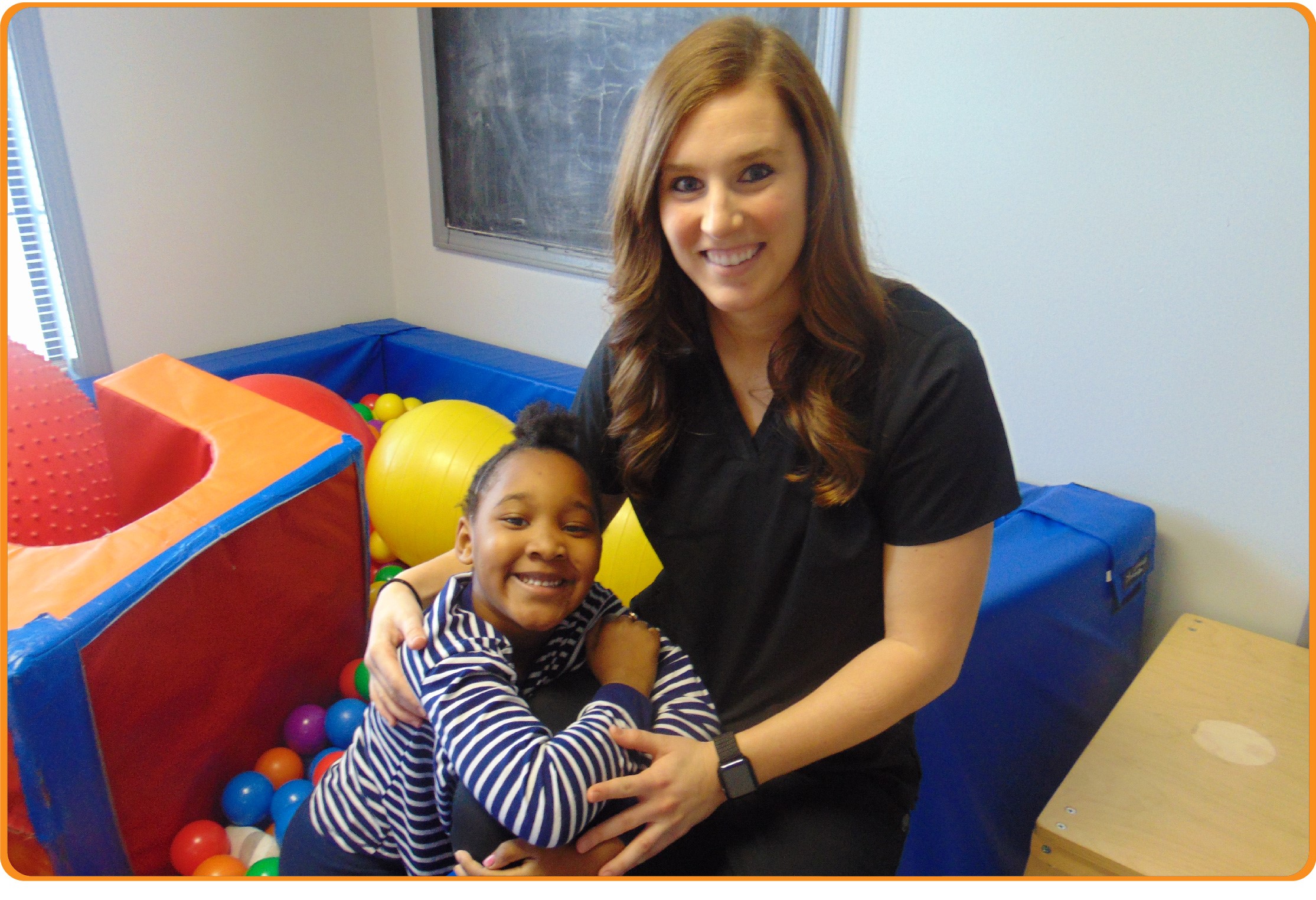 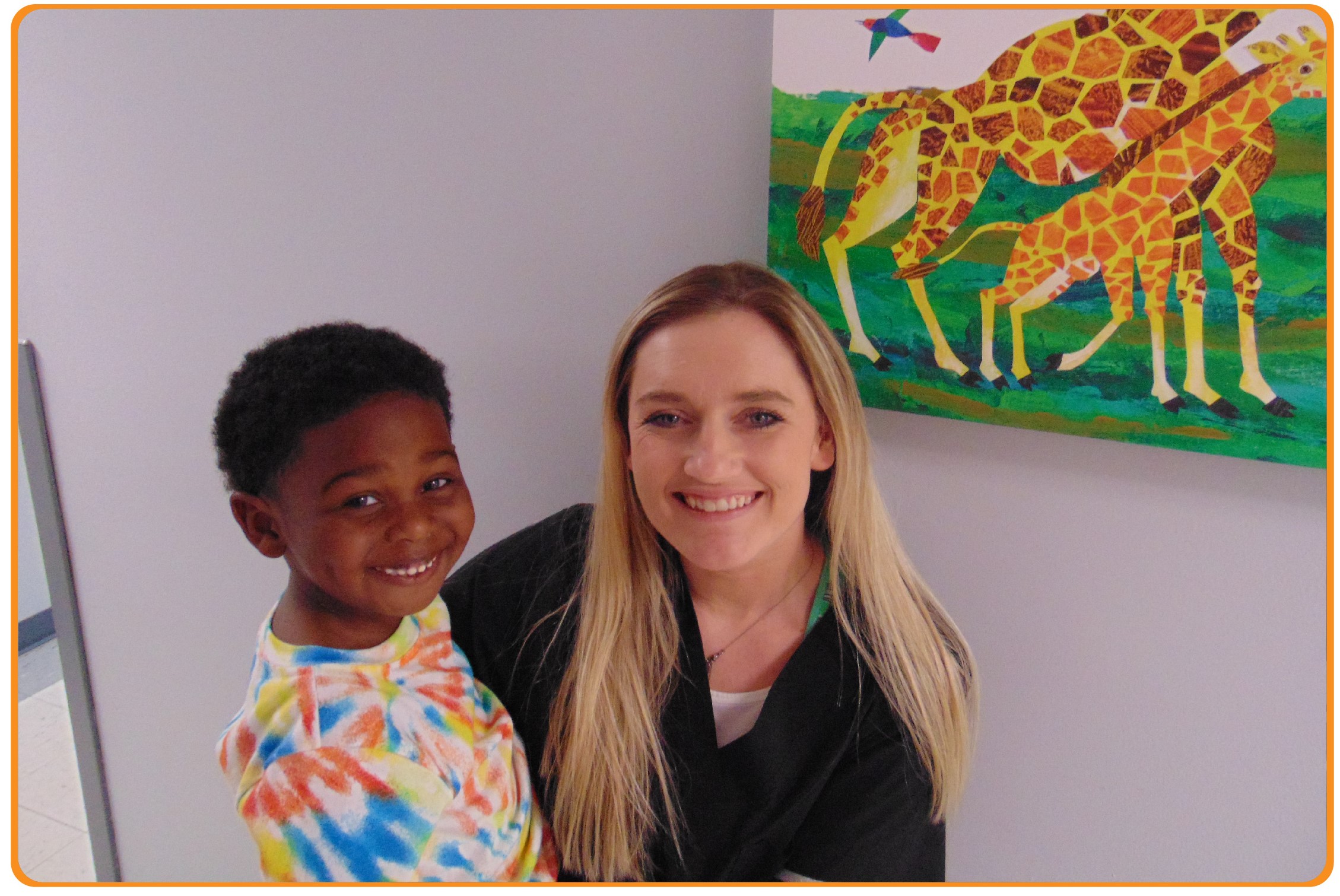 Amy graduated from Union University in 2015 with her Bachelors in Exercise Science and then graduated from Gannon University in 2018 with her Doctorate in Occupational Therapy. She is married with one daughter and two dogs. Amy did fieldwork during school at Miracle Kids and just knew she wanted to come back after graduation, so when she got the opportunity it seemed like it was meant to be! The kiddos love her for patience and creative personality that she brings during therapy sessions. In Amy’s free time, she likes to hike and be outdoors while spending time with her family. If she could possess one super-human power it would be the ability to fly, so that she could travel the world!

Amy may be contacted at amyflores@mymiraclekids.com.