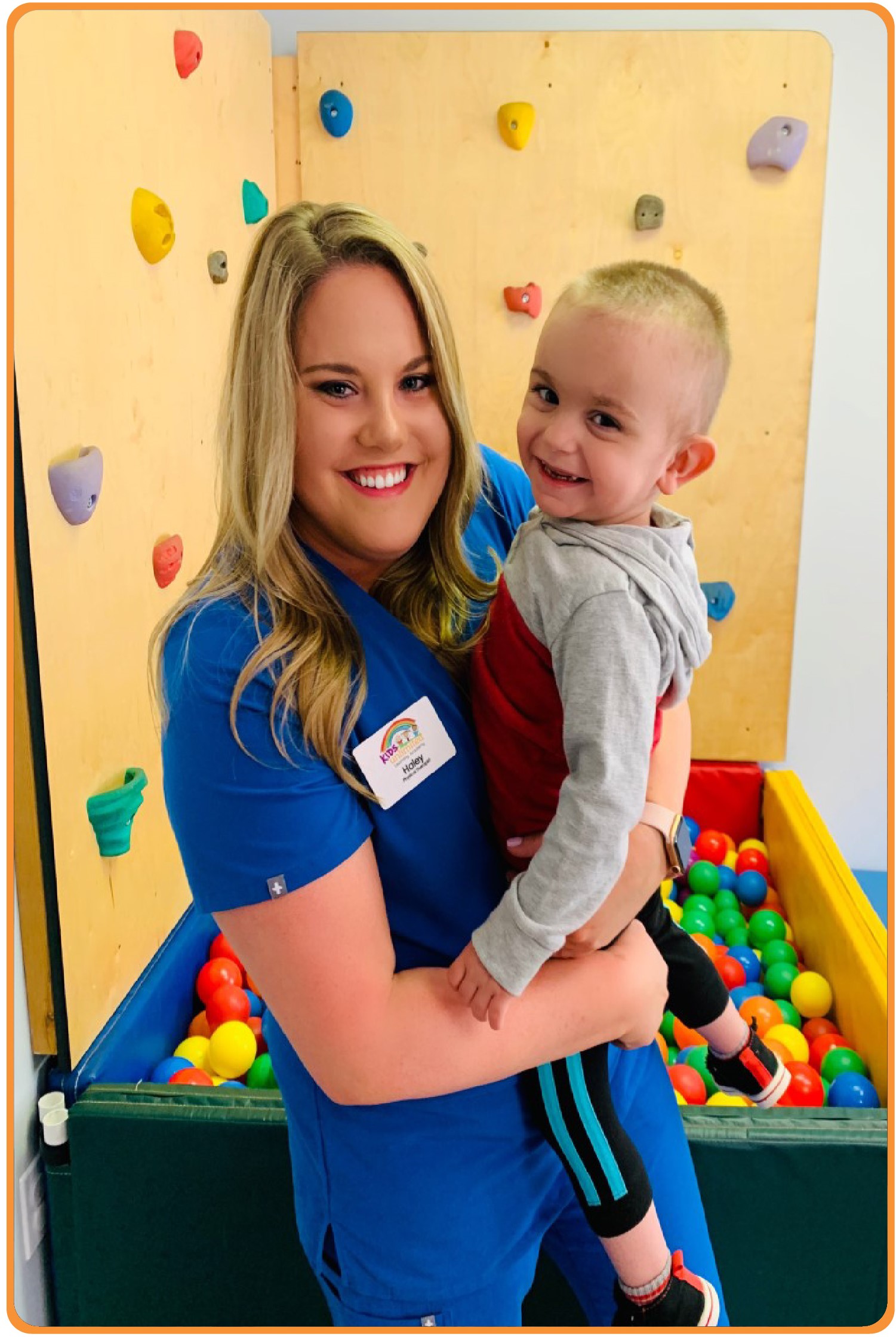 Haley graduated from Arkansas State University with a Bachelor’s Degree in Exercise Science in 2013, along with her Doctorate of Physical Therapy in 2016. In her free time she loves spending time with her family and friends, riding her bike, and being outside. She is married and they have a dog named, Bentley Soo. Haley worked at Camp Raider daycare for four years throughout college, which only built her love for working with kids. Before she began working at Miracle Kids, she was an outpatient physical therapist for three and a half years. While her patients were of all ages, her favorite was when she was able to work with kids. This led her to wanting to become a pediatric physical therapist. Her favorite part of working at Miracle Kids is seeing kids reach their goals they have worked so hard to achieve! If Haley could have any super-human power it would be teleportation so she could travel anywhere in the world in an instant.

Haley may be contacted at haleysoo@mymiraclekids.com.

Haley graduated with her Bachelors degree in Interdisciplinary Studies with an emphasis in biology, psychology, and health studies in 2015 and then went on to earn her Doctorate degree in Physical Therapy in 2020 from Arkansas State University. After graduating from physical therapy school, Haley knew that she always wanted to work with children, so that is what ultimately led her to Miracle Kids Success Academy. Haley is a very patient person that is willing to do whatever it takes to make sure the children are provided with the best care and resources so they can reach their full potential, and that is what makes her such a great therapist for our babies! If she could possess one super-human power it would be the ability to fly, so she could get to the beach faster. Haley’s favorite part of working at MKSA is watching kiddos hit their goals and milestones.

Haley may be contacted at haleylovell@mymiraclekids.com. 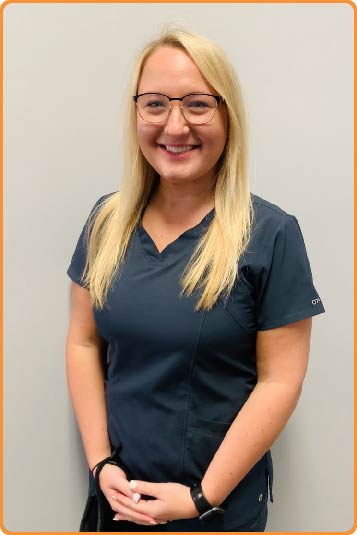 The Speech-Language Pathologist and Homeschooled Clients: An Overview of Practice Strategies

Is Your Child On Track?

How your child plays, learns, speaks and acts offer important clues about his development. Do you have questions about your child’s development? View our milestone checklist to see if your child is where he/she should be at this stage in their development.

Still have concerns? Complete the form below to contact our staff to discuss your concerns, schedule a tour of our facility, or make an appointment to speak with our staff.